The brutal repression of the Kurdish movement in Iran by the Islamic regime during the early 1980s was a significant blow to the movement. Subsequently, Kurdish political parties managed to regroup and build a presence in Iraqi Kurdistan and the diaspora in Europe, but their efforts to re-establish themselves in Rojhelat (Iranian Kurdistan) have faced many barriers. In the past decade, however, we have witnessed more robust efforts by the Kurdish political parties to increase their activities in Rojhelat. Kurdish popular opposition to the Islamic regime continued and manifested during various incidents of mass protests in the past decade. There has been an increase in Kurdish cultural activities in Iran during the past two decades as well. This event will unpack some of the cultural and political developments taking place in Rojhelat and assess the domestic and regional factors that have been influencing their evolution. 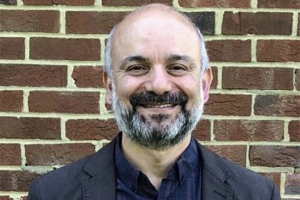 Dr Kamran Matin is a senior lecturer in International Relations at Sussex University, UK, where he teaches international history, international theory, and Middle East politics. He is the author of Recasting Iranian Modernity: International Relations and Social Change (Routledge, 2013) and co-editor of Historical Sociology and World History: Uneven and Combined Development over the Longue Durée (Rowman & Littlefield International, 2016), and several articles and op-eds on Kurdish politics. He is currently working on a manuscript provisionally entitled Between Class and Nation: Kurdish Communism in the Revolutionary Iran, 1968-1991. Kamran is also the co-editor of Palgrave’s Minorities in West Asia and North Africa (MWANA) series. 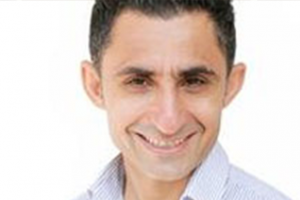 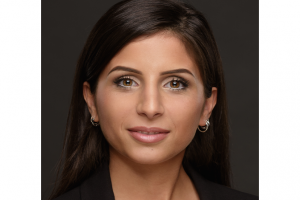 Dastan Jasim is a Research Fellow at the GIGA Institute for Middle East Studies, a doctoral student at the Friedrich-Alexander University Erlangen-Nuremberg, and a member of the GIGA Doctoral Programme. Her research focuses on the civic culture of Kurds in Iraq, Iran, Syria, and Turkey, as well as on security developments in the Kurdish regions.”