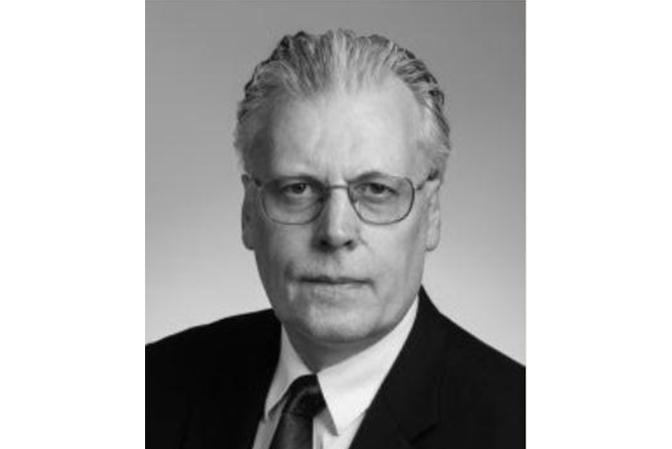 Ögmundur Jonasson—born in Iceland 1948, is a historian from the University of Edinburgh, was editor of foreign news at Icelandic State TV until he became chairman of the Federation og State and Municipal Employees in Iceland 1988 – 2009. In this period he sat on the Executive board of Nordic, European and international trade union organizations, including the PSI (Public Services International). He was a Member of the Icelandic Parliament 1995-2016 and was Minister of Health, Minister of Justice and Minister of Interior in the Icelandic government in the period 2009-2013. In the period 2013-16 he was chairman of the Constitutional and Supervisory Committee of the Parliament of Iceland. At present he is a member of the European Commission against Race and Intolerance and Honorary Associate of the Parliamentary Assembly of the Council of Europe. He is on the Advisory Board of the Institute of Cultural Diplomacy in Berlin. Most of his working life he has been part-time lecturer in history at the University of Iceland and is a prolific writer and commentator. He is a spokesperson for the International Initiative “Freedom for Abdullah Öcalan – Peace in Kurdistan” and led the 2019 and 2020 International Peace Delegation to İmralı.